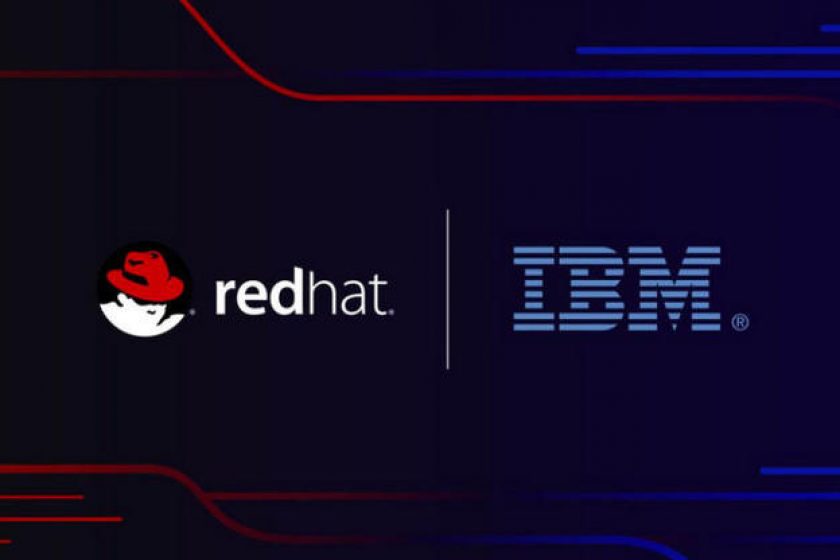 In a move showing just how desperate it is to boost its sagging cloud business, IBM agreed to pay a whopping $34 billion for Red Hat, which provides open source software to the enterprise. IBM isn’t gaining any technology through this acquisition; it already has access to any open source technology Red Hat develops. It isn’t gaining revenue or profit at a level material to IBM, and the free cash flow it gains may barely cover the cost of the debt IBM issues to pay for the transaction.

The only sane rationale for this acquisition is that Red Hat can somehow transform IBM’s culture, evolving the company from dinosaur to modern cloud player. Perhaps it’s copying Microsoft’s playbook, and plans to put Red Hat CEO Jim Whitehurst in charge as IBM’s version of Satya Nadella. As uniquely talented a leader as Whitehurst is, this is a tall order for any mortal, and one the odds don’t favor. Or perhaps they intend to split the company into a smaller, more nimble cloud business led by Whitehurst, while carving off the cash flow generating legacy businesses.

That would increase the odds of success, but any way you look at it, this is a Hail Mary pass for IBM.

We use cookies to ensure that we give you the best experience on our website. If you continue to use this site we will assume that you are happy with it.I ConsentPrivacy policy