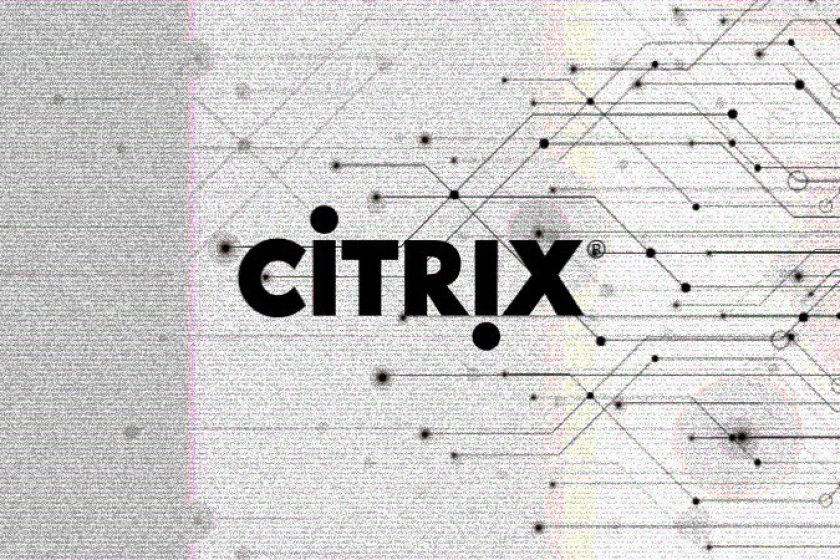 Software maker Citrix has revealed that it’s been the target of a data breach, resulting in international hackers making off with a large amount of data. The company states that it was contacted by the FBI last week and warned that its network was likely compromised by an Iran-linked hacker group, which stole between 6TB and 10TB of business documents.

Citrix is working quickly in response to the incident. “We commenced a forensic investigation; engaged a leading cybersecurity firm to assist; took actions to secure our internal network; and continue to cooperate with the FBI,” the company states. It adds that there’s no sign any of Citrix’s products or services have had their security compromised, but also admits that it’s not clear exactly how many or which documents were accessed.

While Citrix says it’s working to contain the incident and ensures its products and services remain secure, the real problem is that as a government contractor the company has a vast amount of sensitive data, and now it’s anyone’s guess if or how much has been accessed.